Newly nominated Historic District in University Heights to be one of Buffalo’s largest. 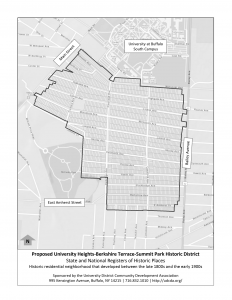 The University Heights-Summit Park-Berkshire Terrace Historic District located in the city’s northeast corner is poised to add more than 1,500 properties to the State and National Registers of Historic Places. Spread across sections of Buffalo’s University Heights and Kensington-Bailey neighborhoods, it will be one of the largest historic districts in Buffalo. The University District Community Development Association (UDCDA) is hosting an informational session for interested residents, business owners, and other community stakeholders on Thursday, February 20th at 6PM at the Gloria J. Parks Community Center. Representatives from the UDCDA, the New York State Historic Preservation Office, and kta preservation specialists were on hand to share more information on the nominating process, the state and national registers, and the potential tax benefits residents can take advantage of once the district is formally approved.

“One of the main motivating factors behind this project was to not only uncover the significance of these neighborhoods to at the history of Buffalo and the larger American experience, but to give homeowners access to financial tools they can use to preserve and invest in these properties for generations to come” said Roseann Scibilia, Executive Director of the UDCDA

This designation comes after more than four years of work by partners. The project began in 2016 as an independent study by two University at Buffalo Masters of Urban Planning students under the direction of Professor Ashima Krishna in collaboration with the University District Community Development Association. The UDCDA would go on to apply for and be awarded a $10,000 Preserve New York grant through the Preservation League of New York State and New York State Council on the Arts to contract with kta preservation specialists, a Buffalo-based preservation consulting firm, on a historical reconnaissance survey of the area. 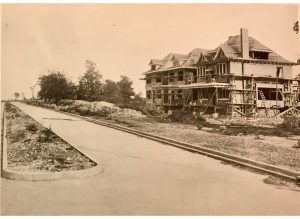 Over the past three years, kta preservation specialists conducted the survey, which included a field study looking at the architecture and design of each neighborhood, in depth historic and archival research looking at the development of each neighborhood, and an analysis of the historic trends and themes that influenced the social, cultural, economic, political, and industrial growth of the area.

“Here at kta preservation specialists, we have been conducting a careful analysis of this area for 3 years, in service to the community and UDCDA” said Annie Schentag, Preservation Specialist at kta preservation specialists. “This has been a two part project. First, we completed a Reconnaissance Level Survey of nearly 4,000 historic resources in the region between Main, Bailey, Eggert and Kensington. Then, in conjunction with SHPO, we focused on the portion of this broader survey area with the strongest collection of architectural integrity remaining intact to tell the story of how this neighborhood came to be, identifying a historic district containing over 1,500 resources. Our work has included both a sweeping overview of the history of this region as it developed from the rural Buffalo Plains in the nineteenth century into the residential historic district it is today, as well as a close look at each and every building in the district, determining eligibility for listing on the National Register of Historic Places in order to maximize access to the NYS Homeowner Historic Tax Credit program.  It has been an honor to uncover this region’s history in conjunction with meeting so many members of the district, whose passion for their neighborhood is a testament to the community this district represents today.” 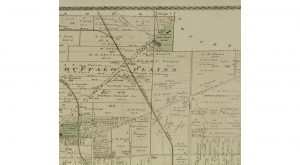 The northeast corner of the city was largely still large lot farmland until the turn of the 20th century.

What was once known as “The Buffalo Plains”, with sprawling, large lot farms, became one of the fastest growing areas of Buffalo during the early twentieth. Thanks to the spread of streetcar transportation and later automobile transportation along the Main Street and Bailey Avenue corridors, combined with an upwardly mobile middle class, developers began buying up large tracts of land in the early twentieth century to subdivide into individual lots. Neighborhoods in the area still boast a charming assortment of Bungalow, Craftsman, Colonial Revival, American Foursquare and Tudor Revival residences.

The proposed University Heights-Summit Park-Berkshire Terrace Historic District includes more than 1,500 properties in the University District and is bounded by Main Street, Winspear Avenue, Bailey Avenue, and East Amherst Street. Kta associates and the UDCDA are now working with New York State Office of Parks, Recreation and Historic Preservation on formally nominating the district to the National and State Registers of Historic Places. 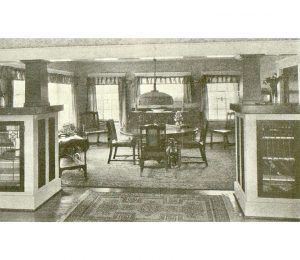 An example of a typical interior from a home in the Lisbon Heights development.

Once nominated and listed to the Register, homeowners within these neighborhoods would then be eligible for the New York State Historic Homeowner Tax Credit Program, which covers 20% of qualified rehabilitation costs, up to a credit value of $50,000. These tax credits are an important tool in ensuring stability and affordability in neighborhoods like those across University District, as new and longtime residents address the challenges associated with a housing stock over a hundred years old.

Residents who are eligible and interested in taking advantage of tax credits are encouraged to attend Preservation Buffalo Niagara’s upcoming Historic Tax Credit Workshop being co-hosted by the UDCDA at the Gloria J. Parks Community Center on Wednesday, April 8th at 6PM.

Images courtesy of the Buffalo and Erie County Historical Society 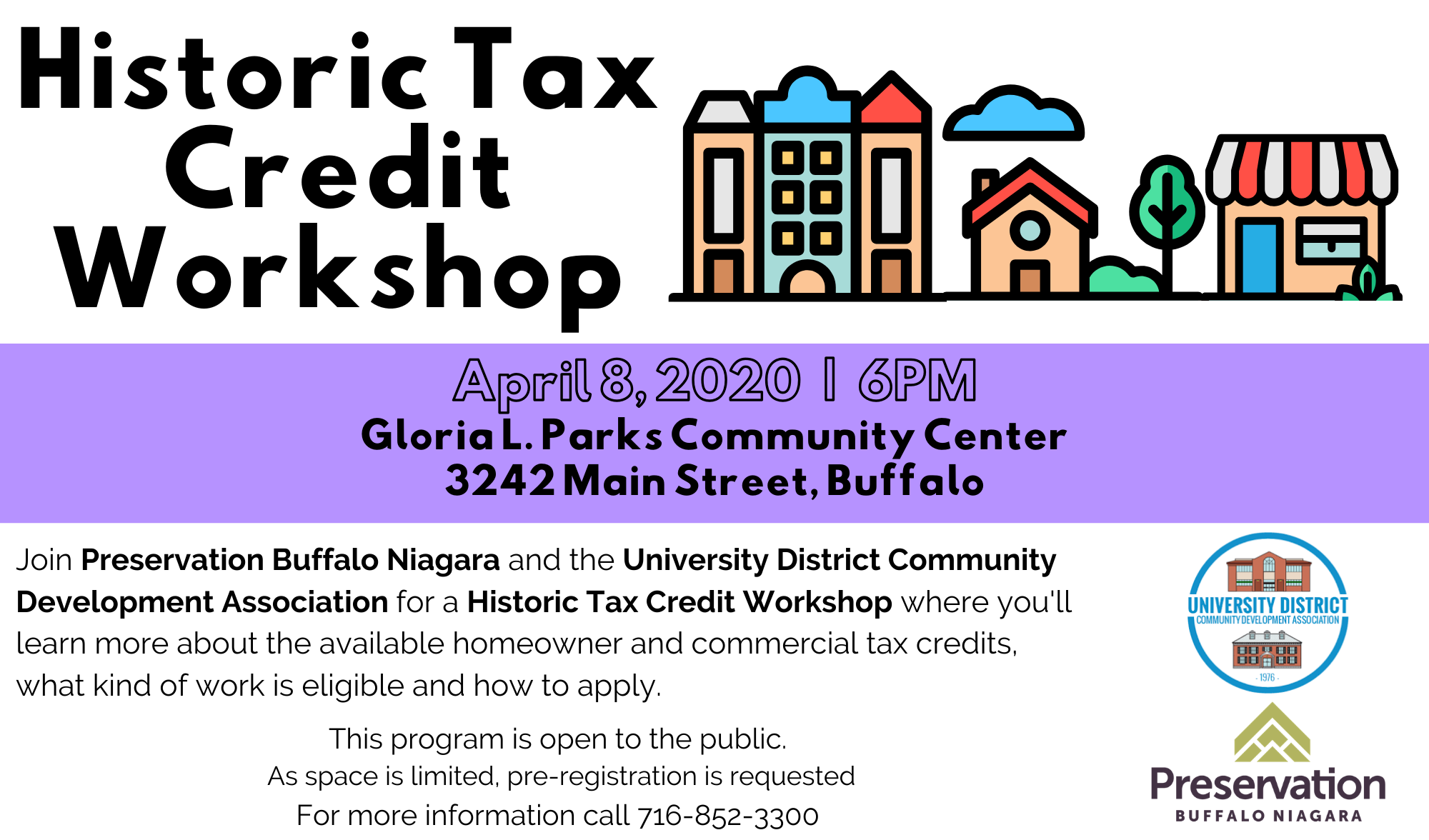